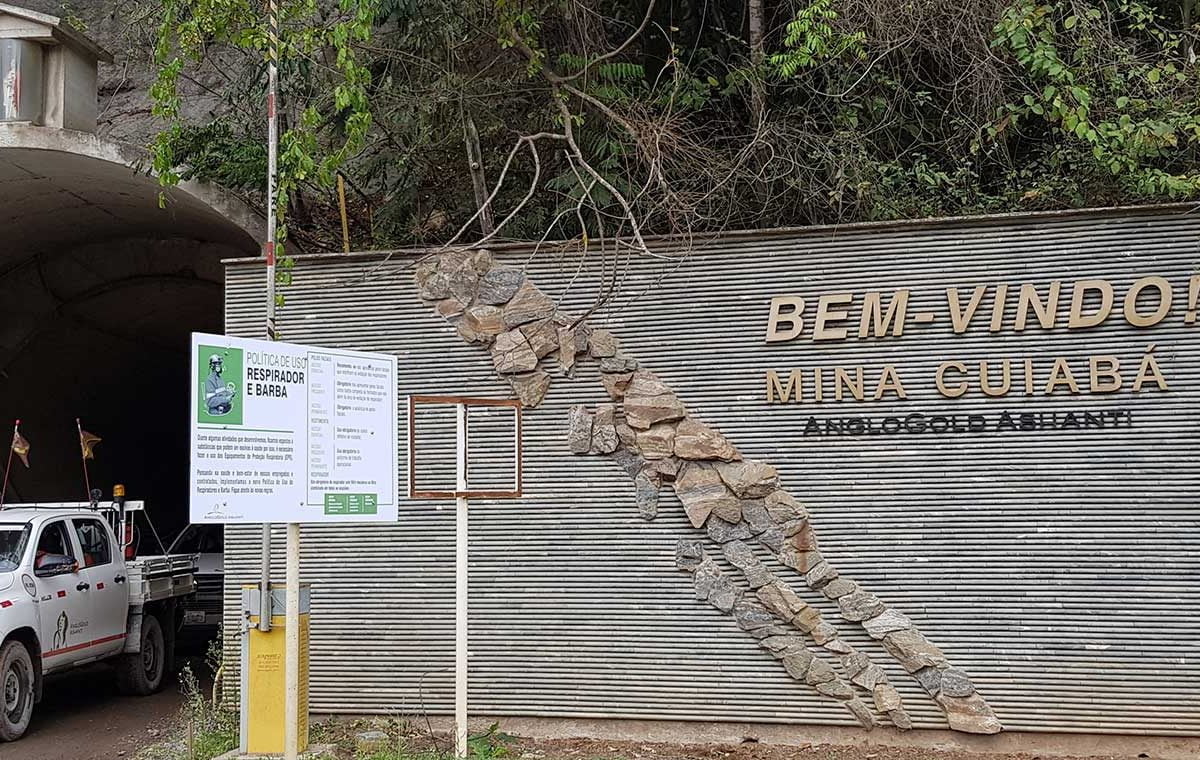 The contract signed is for the execution of excavation and support work at Cuiabá Mine in Brazil, located in Sabará, state of Minas Gerais, an undertaking worth more than 17 million dollars per year. EPOS holds a 100 per cent stake in this project.

EPOS was founded in 1986 and is recognized in the market for the use of high technology in its production process, the quality of its projects and its highly trained professionals. Besides its Portugal operation, EPOS also operates in five foreign markets – Spain, Angola, Venezuela, Colombia and Peru, through its branches incorporated in those countries.

This contract kicks off EPOS’s activity in Brazil, thereby continuing to diversify and expand its business in South America, and contributing to consolidating the presence of the Teixeira Duarte Group in this region.